5 Biggest Crypto Scams of All Time

We’ve heard of various ways people have lost their crypto; forgetting their wallet passwords and private keys, sending crypto to the wrong wallet address and then the most notorious one, crypto scams. This article will discuss the 10 Biggest crypto scams of all time. 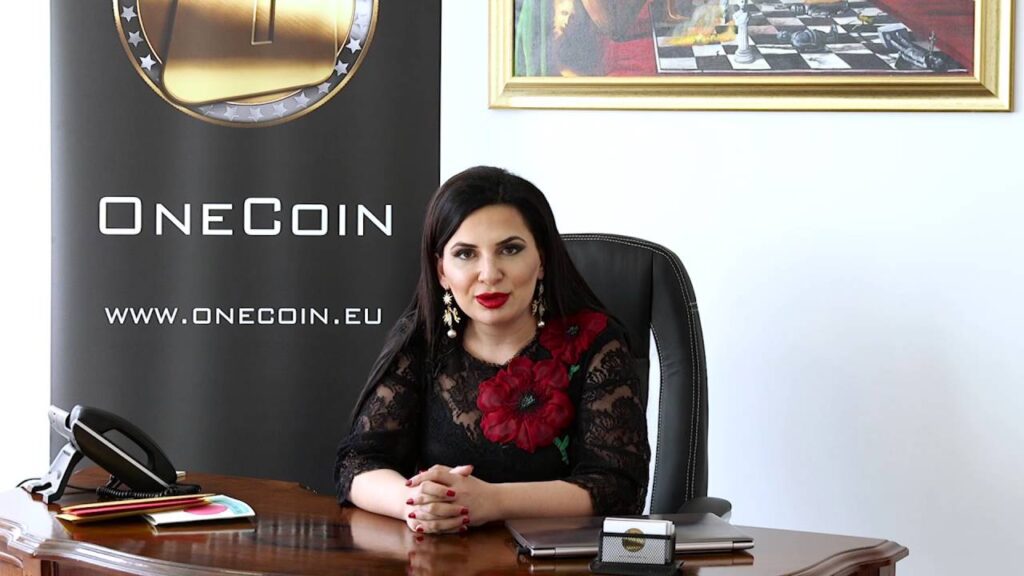 This has been said to be the biggest crypto scam ever. So what is OneCoin, and what happened exactly?

The altcoin was founded in 2014 by Dr Ruja Ignatova, a PhD in private international law, and her husband, Daniel Dabek.

They sold educational packets about financial education that allowed owners to mine OneCoin. The cost of the packets ranged from $100 to $100,000, with different levels of membership which allowed buyers to buy even more amounts of the token.

In 2017, the authorities shut down the scam, its leaders were arrested, and its founder disappeared. We do not know where Dr Ruja Ignatova is- whether she’s dead or alive.

The scam made away with about $25 billion. 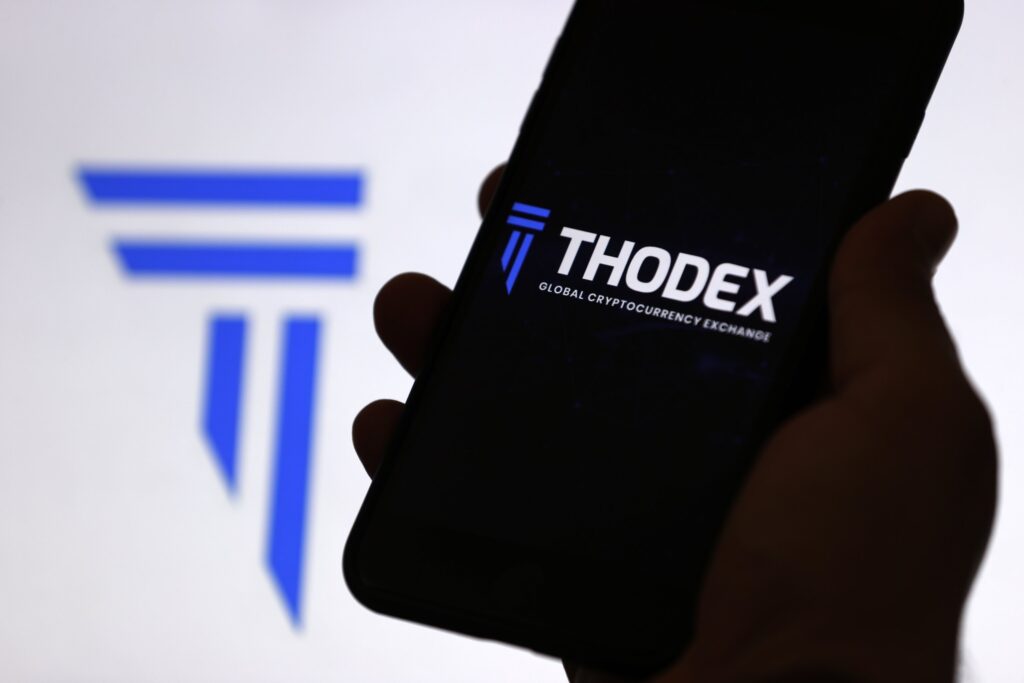 Launched in 2017 by Faruk Fatih Özer, Thodex was a Turkish crypto exchange.

Thodex was shut down in April 2021 due to an emergency “6-hour maintenance period.” The shutdown lasted for five days, and the platform was shut down.

Özer immediately fled from Turkey and never came back. He escaped with over $2 billion from more than 100,000 investors.

Although, over 60 arrests were made in the following months after his escape. But till this day, Özer hasn’t been found.

According to the Turkish legal code for financial fraud, he will face a 40,000-year sentence if ever apprehended. With BitConnect, users could lend the value of BitConnect coins and receive investment payments in return. But it turned out to be just another Ponzi scheme. BitConnect scammed an estimated $4 billion in a multi-level marketing-led Ponzi scheme, attracting investors with claims of having an unbeatable trading algorithm that never even existed. Just as their first project crashed to zero, they launched a second scam ICO, BitconnectX. This token was inspired by the South Korean Netflix success, Squid Game. It was the classic case of the “pump and dump”.

With $SQUID being marketed as a play-to-earn cryptocurrency on social media to be used in a future Squid Game-inspired video game, its price soared thousands of per cent. The crypto coin peaked at $2,861 before plummeting to $0.

This is called a “rug pull” by crypto investors. This is when the creators of the crypto quickly cash out their coins for real money, draining the liquidity pool from the exchange.

In merely seconds, the fraudsters had gotten away with $3.3 million. Before deleting their Telegram channel, the “developers” stated they didn’t want to continue running the project because they were “depressed from the scammers and overwhelmed with stress.”

Till today, nobody knows who the developers are, and nobody has been held accountable. At a point, Quadriga was Canada’s leading and trusted crypto exchange platform. But it was later discovered that it had been run fraudulently from the beginning, and its founders were experienced scammers.

The founder, Gerald Cotten, was the only one with access to the private keys holding C$250 million of its users’ cryptocurrencies when he suspiciously died on a trip to India with his new bride, Jennifer Robertson.

In court, Robertson testified that Cotten’s laptop was encrypted, she was never given the password or recovery key, and Cotten was the only person with access to QuadrigaCX’s cold storage system.

Most people don’t believe he died and only faked his death.

Every year we hear of numerous scams and people losing millions of dollars in crypto, which is heartbreaking to hear each time.

Staying safe in your crypto journey is crucial; always make sure you look out for red flags in projects.