6 Failed Cryptocurrencies You Don’t Know About

There are thousands of cryptocurrencies in existence and in the market at the moment, yet many cryptos have failed over the years for one reason or the other.

Cryptocurrency projects have failed because of various reasons, from scams to poor strategic planning; they could not take the heat and crash.

Among the numerous crypto coins that did not survive, in this article, we’ll discuss five failed cryptocurrencies you probably do not know about. 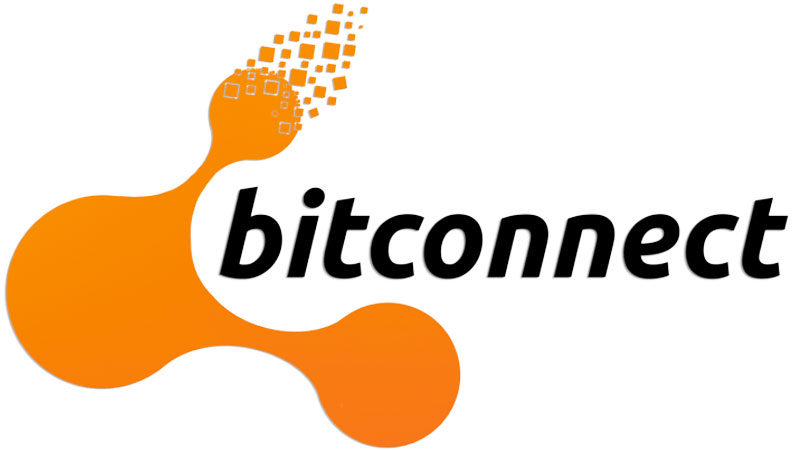 This cryptocurrency was launched on February 15 2016, by Satish Kumbhani. BitConnect was actually doing pretty well, as it was among the world’s top 20 most successful cryptocurrencies and was even Coinmarketcap’s best-performing crypto coin in 2017, as it hit an all-time high of $463 in December of that same year.

Unfortunately and surprisingly, in more than just a few months, this previously successful cryptocurrency was worth nothing.

There was suspicion that Bitconnect was a Ponzi scheme owing to its multilevel marketing structure and extraordinarily high payouts (1% daily compounded interest). Bitconnect interest fluctuated wildly with the volatility of Bitcoin, which its value was tied to.

GetGems was launched in 2014 as a social media platform that uses crypto to pay members who view app ads. While they deemed this a good idea, as they even promised to revive the social media space, it did not end up how they had expected.

Only $111,000 was raised in the company’s crowd sale at the end of 2014. It may seem like a large amount of money, but it is pretty small compared to crypto projects that have raised millions of dollars in funding.

Although it is still in existence, GetGems could not follow up on its promises and soon lost the people’s interest. 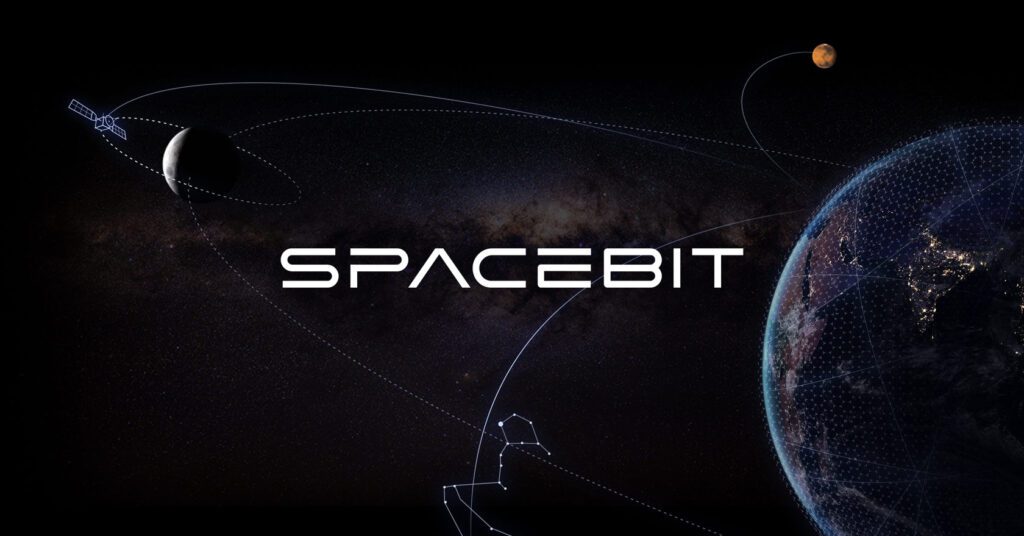 SpaceBit was also launched in 2014 and actually gained quite the popularity as it called itself “the first decentralized space company”.

They planned to launch multiple “nano-satellites” into space to provide a blockchain that would be accessible worldwide. As well as being used for bitcoin cold storage, this blockchain would help unbanked regions access financial services.

This caught the attention and interest of the media and the public at large. For several months, people awaited updates on this project.

Despite all the anticipation from the crypto community and hype from the team, after the first couple of months of 2015, there was no further news update on SpaceBIT.

The project has been put on hold since March 2015 while the SpaceBIT team focused on a new project- a new blockchain company called BlockVerify. 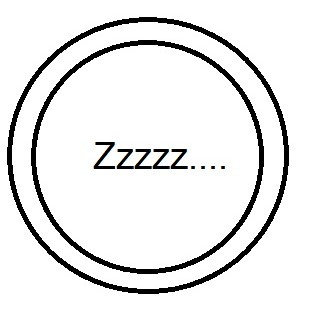 It seems like 2014 was a semi-bad year for crypto coins. Boringcoin was also launched in 2014, but it is almost like this crypto coin never existed.

Like many other dead coins, this cryptocurrency did not survive the year and crashed in 2014.

Although its website is still up, it no longer has any social media pages, and it s not available to be traded on any crypto exchange platform.

Paycoin was launched in 2014 by John Garza and GAW. The founders were crypto miners and experts in cryptocurrency, so nobody saw the fall of this crypto coin coming.

PayCoin’s white paper seemed quite promising, as it called for new alternatives to blockchain technology that would give rise to a new type of cryptocurrency.

However, Garza swiftly changed PayCoin into a generic altcoin copy so he could push it onto the market more quickly.

PayCoin became one of the largest crypto coins by market cap following its huge launch. But things started to go downhill soon after. People started losing their trust in GAW when he failed to follow through on its promises, such as the infamous $20 PayCoin floor.

PayCoin hit rock bottom in 2015 after GAW was shut down, federal authorities began investigating it, and Garza fled the US.

OneCoin was launched in 2014 by the self-proclaimed “CryptoQueen”, Ruja Ignatova. This was one of the earliest crypto scams that shook the crypto industry.

Ignatova was known to host fancy events across the globe, which is pretty gutsy for a scammer.

OneCoin had millions of investors, but it ended up as a Ponzi scheme, which defrauded investors of over $4 million. The OneCoin scam used money from new investors to pay returns to existing investors.

Ignatova vanished in 2017 when the net was finally closing in, and police had filed a warrant for her arrest, and her brother, Konstantin Ignatov, stood in place for her.

Most of the leaders of Onecoin have since disappeared or been thrown in jail, except for Ruja Ignatova, who has still not been found to date. In November 2019, Konstantin Ignatov pleaded guilty to money laundering and fraud charges.

Why Do Cryptocurrencies Fail?

There are thousands of cryptocurrencies in existence, so a new cryptocurrency can fall short and get filtered out if the crypto coin is unable to provide value and stand out from the rest.

Some cryptocurrencies are designed to fail from the beginning. As mentioned earlier, there are numerous crypto coins in the market, and sometimes it is difficult to filter out the fraudulent ones. But if you pay attention to red flags in crypto projects, you should be able to spot the suspicious ones. Most cryptos that have failed did not succeed because their operations were shady, and people lost faith in it, which caused the crypto to fail.

3. Not Building a Solid Community:

In the world of thousands of cryptocurrencies, many have failed along the way. From fraudulent activities and not paying much mind to projects to completely abandoning crypto projects, here are some crypto coins that have fallen over the years, and owners have had to shut down the exchange.

There is usually a lot of hype and promotion surrounding a crypto project before its launch and early years in the market. Still, it is pretty disappointing when it does not live up to it and slowly (and sometimes even quickly) dies down.