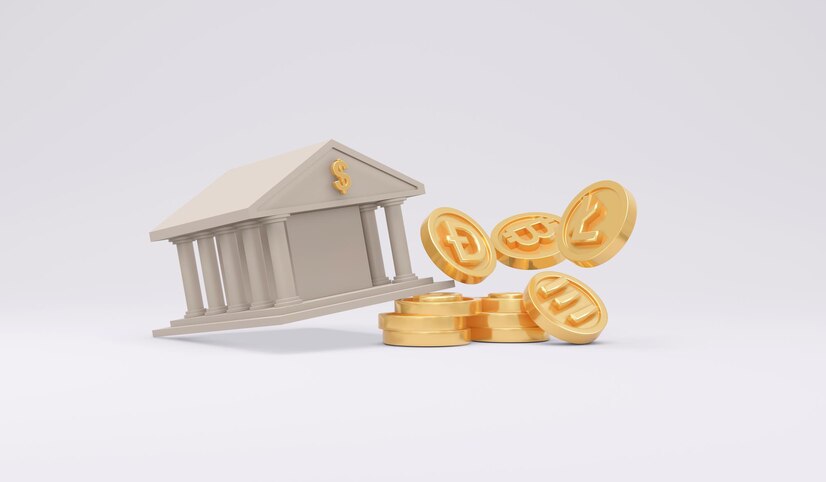 Since its inception in 2009, cryptocurrency has risen so much in value and taken over the world. Many retailers and merchants accept them as a means of payment, and investors consider them a possible investment and return option. Attempts are being made by governments to tax and regulate them.

Central banks and governments have developed tools to assist in the regulation and impact of fiat currency on economies. The currency is tried and tested as a reliable form of exchange.

Cryptocurrency has been widely accepted and adopted by countries across the world. The United States has almost 30,000 Bitcoin ATMs, a remarkable growth from just 1,800 machines four years ago. El Salvador has officially made Bitcoin a legal tender.

But unfortunately, not all counties have accepted cryptocurrency with open arms.

Some countries have actually banned or restricted the use of crypto. Countries such as:

And so many more.

Many agencies and regulators define money as a “widely accepted means of exchange, a store of value, and a unit of account”, and fiat currency has checked all these boxes.

Still, advancements have already begun to reduce the need for physical currency in most advanced countries. Debit cards and electronic bank transfers are replacing physical money, leading to a system where governments, banks, businesses, and people transfer finances by having a third party change numbers on the equivalent of an electronic record. Third parties are necessary to make sure transactions are valid, and the costs of maintaining these financial systems are high.

As earlier mentioned, many retailers and merchants have started accepting crypto as a means of payment for their products and services and crypto trading platforms have made it more accessible. If Cryptocurrency Replaced Fiat, What Would Happen?

Despite their current form, cryptocurrencies transcend borders and regulations, which have positive and negative implications. Crypto is not controlled or altered by the banks like fiat currencies in developed countries.

Central banks use financial policy tools to alter inflation and employment through interest rates and open market operations. One of the essential principles of crypto, decentralisation, removes these monetary policy tools.

The effects of a complete replacement of fiat currency are still being explored and evaluated.

Either the change will have significant adverse effects on economic and financial stability or it will usher in a period of complete stability throughout the world.

The International Monetary Fund (IMF) does not recommend the adoption of cryptocurrency as a primary national currency because of its volatile nature.

Although, the IMF does recognise that adoption is most likely to occur more swiftly in countries where the risks of crypto are an improvement on the financial system.

Cryptocurrency has definitely evolved from its start in 2009. With Bitcoin being the first ever cryptocurrency, the founder, Satoshi Nakamoto, had a lot of plans for it, including taking over the traditional fiat currency.

Although it has come a long way, all goals have still not been checked off the list.

Digital currencies have been adopted by hundreds of companies and businesses worldwide, including some big-name organisations. However, as far as crypto replacing fiat currency, it still has a long way to go.

Is It True That NFTs Can Make Anyone Rich?