I hope you had a wonderful weekend! 🕺🏼

How was Christmas Day? Plenty of fun, I hope.

And are you one of the lucky ones this wonderful morning, or are you currently still working? 👀

Well before you get too busy with all the stuff you’ve got planned for today — whether flexing or hustle! — it’s time for our Monday rundown of What Happened In The Crypto World Last Week! 🌎

2. Next, wonderful news — Metaverse-first blockchain Lamina1 has launched a rolling fund aimed at helping Web3 builders raise capital for projects that are focused on building the open metaverse. Things we love to hear! 👏🏻

3. Some FTX gist — Former CEO Sam Bankman-Fried has been released by a federal judge on a bail of $250M which was secured by equity in his parents’ Californian home. He’s however on house arrest with very tight conditions 🙃 . 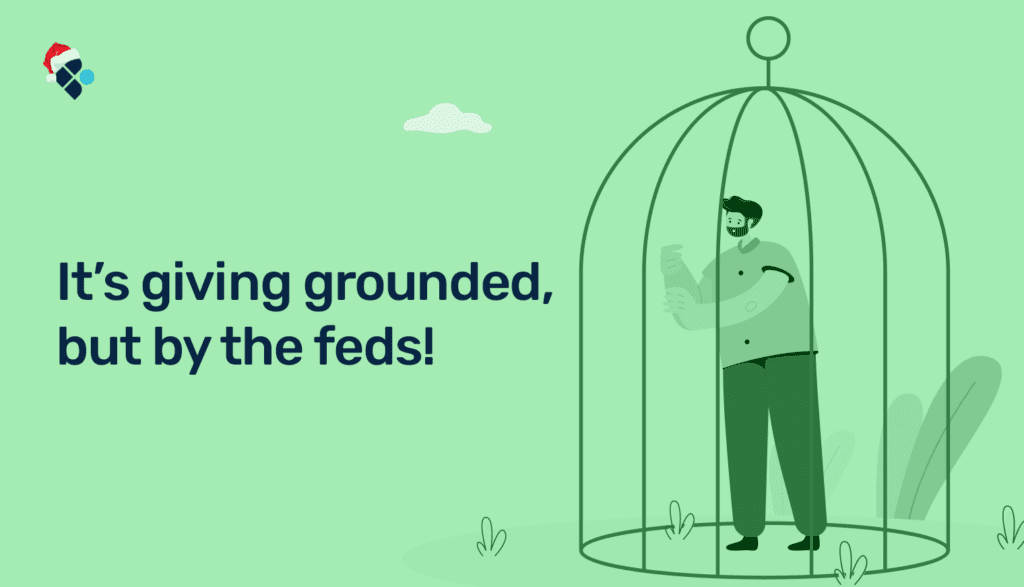 4. The ripple effect of FTX’s crash is far from over o, and the U.S. Securities and Exchange Commission (SEC) has announced to investors and audit firms that they’d be increasing scrutiny on the work audit firms do for Crypto companies, as a means of regulating the digital-assets industry. Make nobody loose guard o 👀 .

5. In Brazil? Something similar is happening, as the President of Brazil has officially signed a Crypto Regulation Bill into law, and has given crypto companies operating in the country only 180 days to adapt to the new rules. Everybody must sit up! 😬

6. On a lighter note, Australian computer scientist Craig Wright who has constantly made claims to be Satoshi Nakamoto — the pseudonymous creator of Bitcoin — has hinted that he’s given up on convincing the courts that he’s the inventor of Bitcoin. Thoughts? 🌚 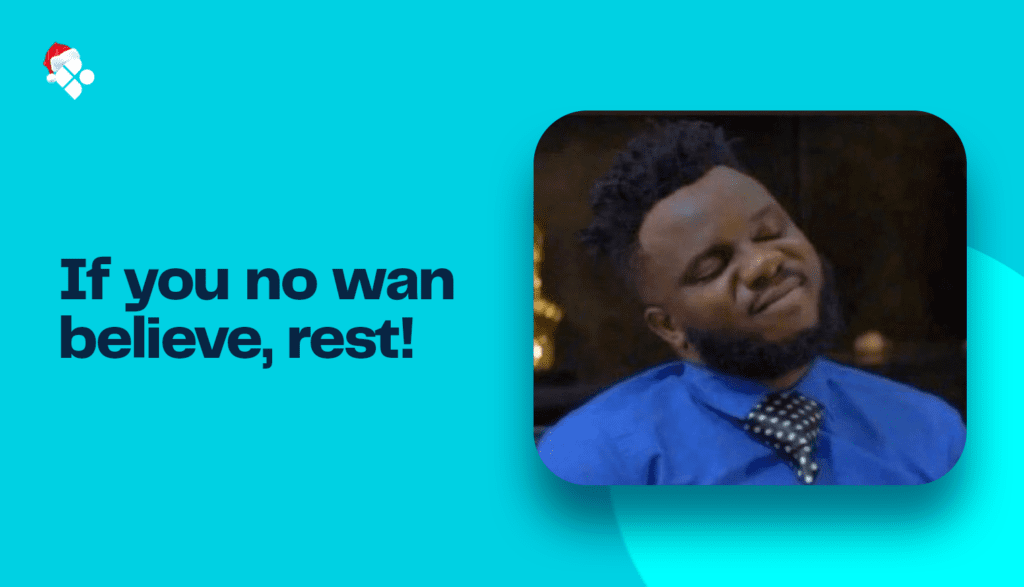 7. Everybody’s moving with the times, and so is Twitter! The social media giant has integrated a new plug-in from charting platform TradingView that lets users look up cryptocurrencies prices as search results directly from the app! Cool, yes? 🤩

8. Sam Bankman-Fried isn’t the only one getting some heat right now, his ex is too! The Plea Agreement of Alameda Research’s former CEO Caroline Ellison has been revealed to include a $250,000 bail, forfeiture of assets & surrendering of travel documents. Tough times! 🧐

9. And finally — Wall Street Lawyers are cashing out right now, as they’re reportedly charging upwards of $2,000 an hour and $12 million retainers to work towards restoring funds to about 1 million creditors of Sam Bankman-Fried’s failed company FTX. What a time to be alive! 🥵

Want to stay up-to-date with major Crypto stories all week? It’s simple — follow our social media platforms and stop by our blog frequently too!