I hope you had the most exciting weekend — or restful and quiet, if that’s what you needed 😁 — & that you’re feeling ready for this week!

January has been moving quicker than expected, but not too quick for all the drama in the Crypto world to not happen — a lot has been going on in this industry 👀

As always, it’s time for our Monday rundown featuring the juiciest news from the Crypto scene, brought to you by Breet.

Ready? Let’s get right into it:

2. Next up — Polygon, Ethereum’s scaling project, has announced a proposed Hard Fork to its Proof-Of-Stake (PoS) Blockchain scheduled for the 17th of January to address “gas spikes and chain reorganisation” if it’s approved. Fingers crossed 🤞

3. Some exciting news; cryptocurrency platforms Coinsquare Ltd. and WonderFi Technologies are in discussion towards a merger which would make them Canada’s largest Crypto exchange. When two become one force! 💪🏻 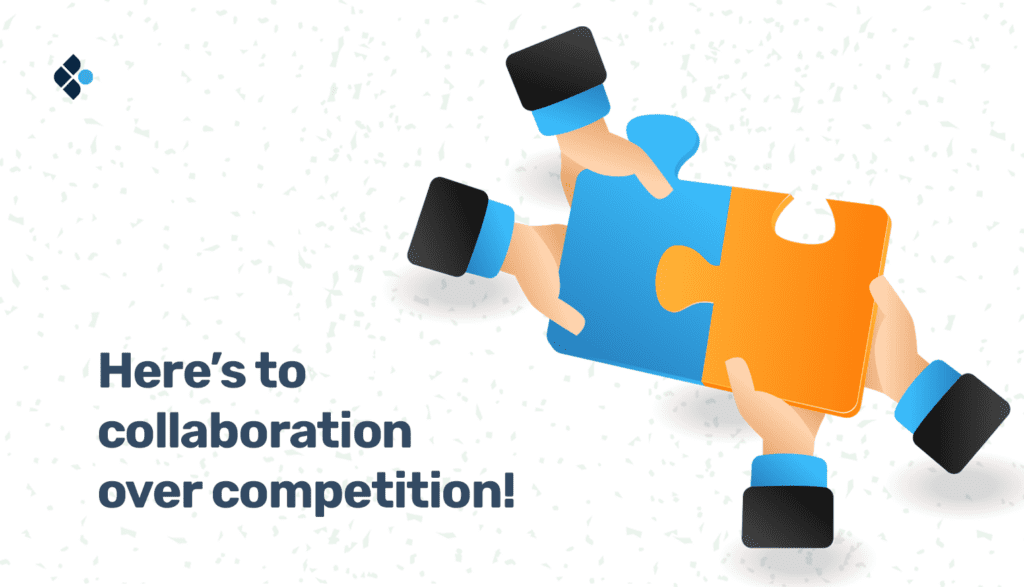 4. Time for some FTX talk — in a new online post, former FTX CEO Sam Bankman-Fried has denied stealing billions of dollars from FTX funds, and instead, he’s blamed the collapse of FTX on the crypto market meltdown, Alameda’s poor hedging and a “targeted attack” by Binance. That last one; who else wants more context? 👀

5. On to more interesting news — New York’s Tribeca Film Festival has partnered with Crypto exchange OKX as they expand into non-fungible tokens, by selling VIP passes for this year’s festival as digital collectibles (NFTs). Everybody’s catching up with the times! 🕺🏼

6. Digital Currency Group — parent company of the indebted Crypto Lender Genesis —  is reportedly looking to sell some of its venture-capital portfolio (which is apparently worth around $500 million) to help with their ongoing financial problems. Definitely in some tough times! 🙃 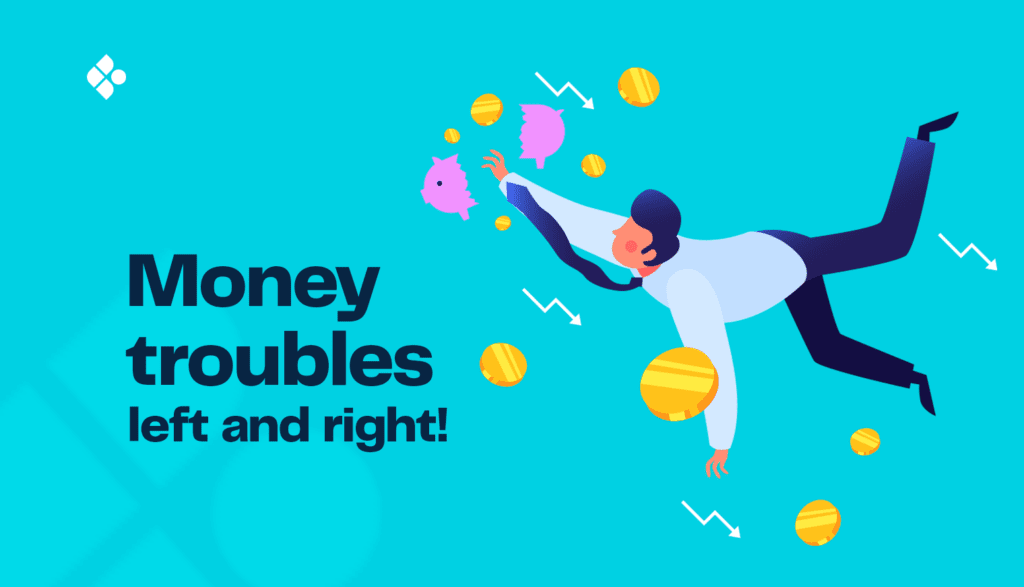 7. Looks like Crypto layoffs aren’t over — Crypto brokerage Blockchain.com has dismissed over 28% of its staff (totaling about 110 full-time workers) and this is the second major round of job-cuts in the last seven months. Brutal! 🥲

8. Yuga Labs, the creative studio behind Bored Ape Yacht Club (BAYC), has announced an expansion to its NFT ecosystem, which would include free minting for BAYC holders, and a skill-based NFT game. News we love to hear! 🤩

9. And last on our list — Nepal’s Telecommunications Authority (NTA) has given an instruction to all internet and email service providers to block all access to crypto-related websites, apps or online networks in the country. One word — Yikes 😬

That’s it — you’re all caught up on the stories for this week! 💪🏻

Remember, it’s super easy to stay updated on the latest Crypto news — just follow us on our social media platforms & drop by our blog! 📱

Till next time, go be awesome!