Did you have a good weekend?

I hope it didn’t run too fast! If it did, small virtual hug for you 🤗

The month of January is wrapping up faster than we’ve ever seen, and I dunno about you o, but I’m taking it as a good sign that this 2023?

It’s a new week, and if you’re like the rest of us, Mondays might not exactly be your favourite day of the week, but there’s always one great thing to look forward to with Breet — our Crypto news roundup! 🌎

Let’s get into it, shall we?

2. Some unfortunate news — the parent company of crypto lender Genesis (Genesis Global Holdco LLC) has filed for Chapter 11 bankruptcy protection, after estimating more than 100,000 creditors & between $1B – $10B in liabilities + assets. A harsh crash 🥲

3. Next up — the exploiter of Solana-based DEX Raydium, who attacked the exchange in December has gone on to send $2.7 million in Ethereum to the now-sanctioned coin mixing protocol Tornado Cash with a wallet tagged “Raydium Exploiter”. It’s giving shameless o! 🌚 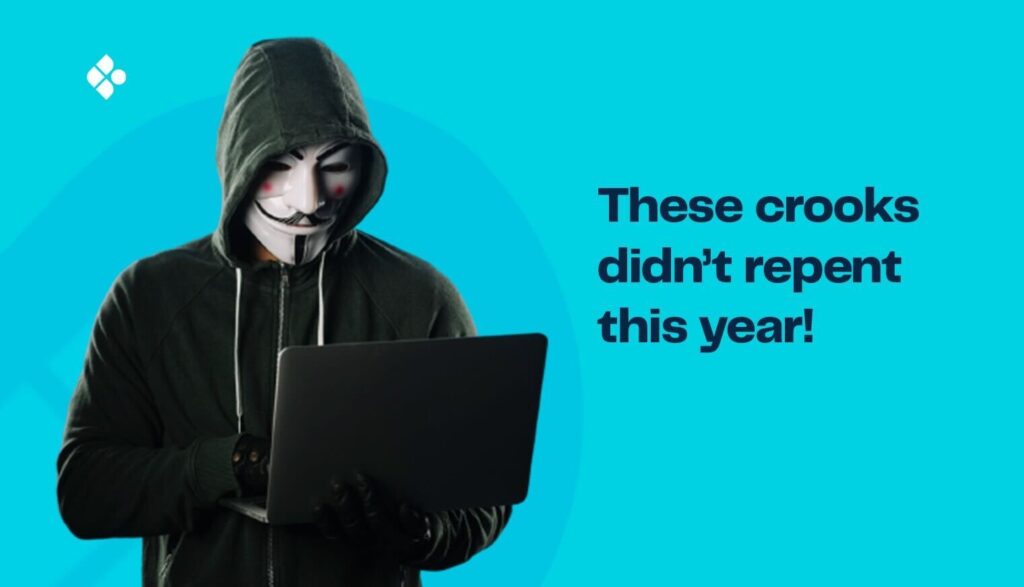 4. NFT marketplace Blur have come out to announce that there would be a delay with the launch of its native BLUR token, and have officially set the new launch date for February 14 (previously January), after months of incentivized airdrops. What can we do but wait? 😬

6. Time for some FTX talk! FTX-linked Moonstone Bank — a rural Washington State bank which received about $11.5M as investment from now-bankrupt Alameda — has announced that it will be leaving the crypto space, rebranding and returning to its original mission as a community bank. It is what it is 👀 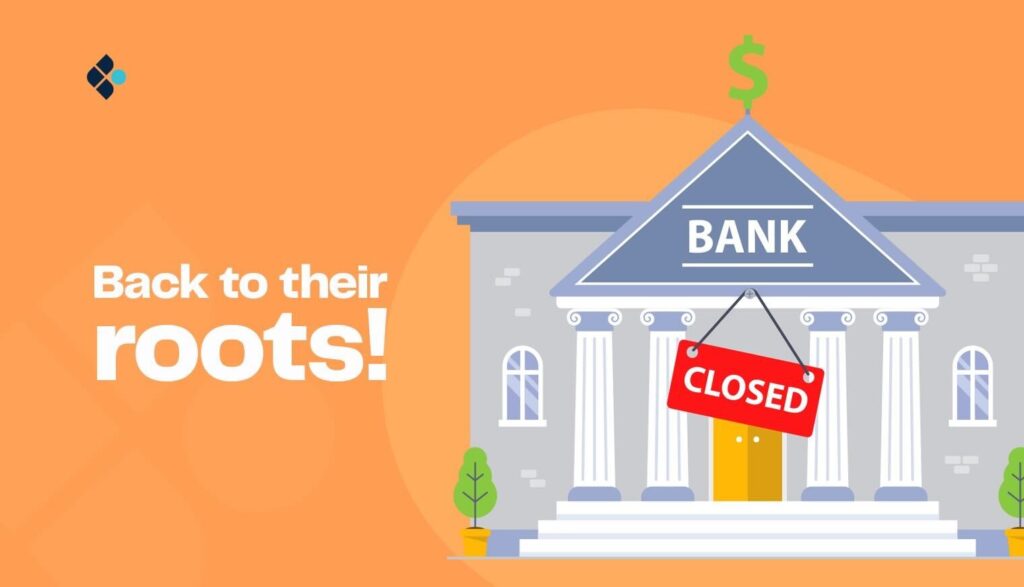 7. Next — Web3 social platform Plai Labs, founded by former execs of gaming company Jam City & social platform Myspace have a reason to celebrate right now, as they’ve successfully raised $32M in a seed funding round, and aim to combine Web3 and AI to create a unique digital social experience. A huge deal! 🥳

8. Next story sounds like a typical when-village-people-want-to-stain-your-white case, because Binance has been named as one of the “receiving and sending counterparties” in an order against Bitzlato, a Hong Kong-based crypto exchange currently being charged by U.S. authorities for laundering $700M! Na wa 🙃

9. Finally — after the announcement of an NFT project within the BAYC ecosystem, Tech company Yuga Labs which released its Sewer Passes for minting on Jan. 18th recorded over 4,000 ETH (more than $6M) in total sales volume within hours! Mad o 🤑

Want to stay up-to-date with major Crypto stories this week? It’s very easy — just follow our social media platforms and stop by the blog as often as you can.

Have a fantastic week! 🙏🏼