Did you get the memo yet?

Anyhoo, right before we get back to our weekly grind, it’s time for a Monday run-down featuring major Crypto news from around the world!

2.  Ethereum’s co-founder Vitalik Buterin has finally released his long-awaited book “Proof of Stake”, and also announced his intention of donating all sales proceeds to fund the Open Web! 👏🏻

3.  Meanwhile, Warner Music Group has partnered with OpenSea to create and expand their fanbase on the Web 3.0-based music community. News like music to the ears! 🎶 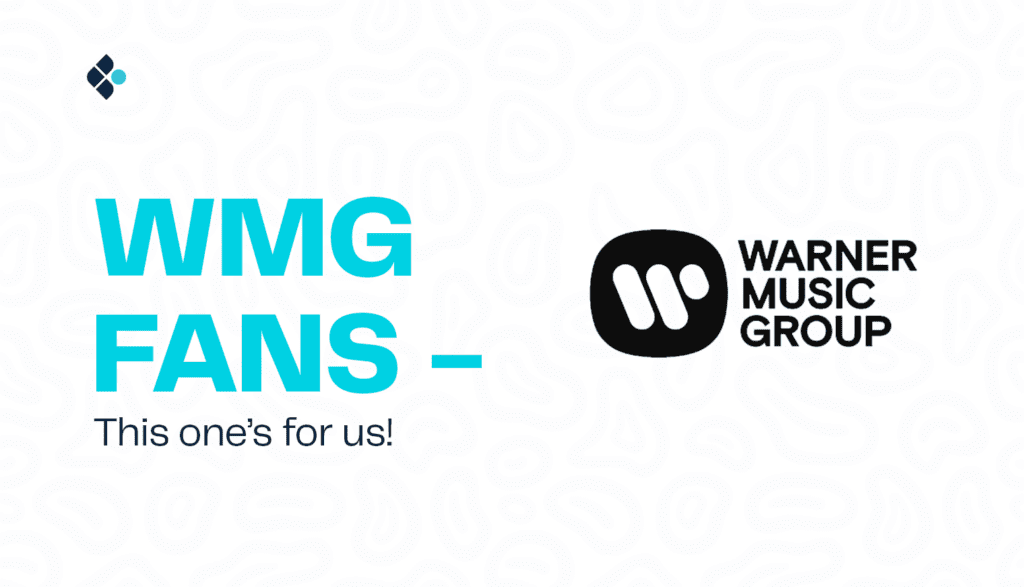 4.  Meta made a big announcement on Thursday — all users on Facebook and Instagram in the U.S. can now connect their wallets to the platform, share and cross-post their NFTs. Major flex! 🤩

5.  In more NFT news, the rare CryptoPunk NFT #2924 was sold for nearly $4.5 million worth of ETH on Thursday by NFT gatherer Seedphrase, despite the bearish market. Ballers dey this world o! 🤑

6.  Robinhood has officially announced the launch of its Web3 wallet exclusively with Polygon, which gives 10,000 waitlisted users access to participate in the wallet’s testing phase. Big moves! 💪🏻

7.  South Korean prosecutors are seeking to freeze $62M worth of Bitcoin linked to crypto founder Do Kwon as the manhunt for him continues. This drama seems to be far from over sha 👀

8.  Congratulations are in order as Singapore-based trading platform Crypto.com has officially been given approval to operate as a Digital Asset Service Provider (DASP) in France! 🇫🇷

That’s it, People of Breet.

You’re all caught up with the major stories — thank you for reading! 🕺🏼

Remember, to stay up-to-date on the latest Crypto news, simply keep a close eye on our social media platforms (we’re on Telegram too; shey you know? 👀 ) and the Breet app too 📱

Till next time, have an exciting week!