How’d your weekend go? 🕺🏼
Some of us did nothing other than lazy around o.

Then on Sunday night, as we set our alarm(s) for Monday, some of us suddenly started to wonder when the next public holiday is coming, because e don tey 🥲

Anyhoo, right before we get started with our week, let’s run through What Happened In The Crypto World Last Week, shall we?


1.  How can we not start with the Crypto news of the year? After seven years in the works, Ethereum blockchain completed the long-awaited Merge upgrade, with a successful transition from proof-of-work to proof-of-stake on Thursday morning – HUGE move! 🥳

2.  Unfortunately, market prices haven’t been behaving, including Ethereum. Dipping further on Friday, Bitcoin lost about 0.27% in 24hrs and fell to $19,665 while Ethereum dropped as low as $1,446 after losing 2.75%. Fingers crossed for this week 🥲 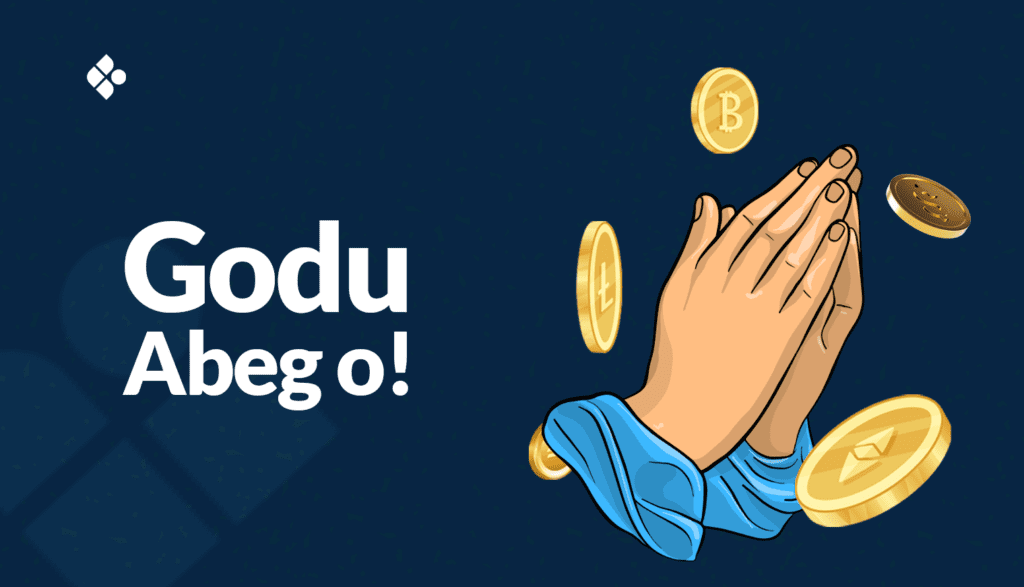 4.  Do Kwon, the Co-founder of Terra Luna, was issued an arrest warrant by a South Korean court over market law violations, and this quickly affected Luna as it dipped by nearly 50%. Yikes 🙃


5.  Meanwhile, the US Treasury Department stated that citizens whose funds were locked away after Crypto mixer Tornado Cash was banned can apply to get a licence to recover it. Definitely comforting news! 💸

6.  Coffee and Beverage company Starbucks announced its NFT-based loyalty program in partnership with Polygon to launch a Web3 initiative for customers called ‘Starbucks Odyssey’. Everyone’s keeping up with the times! ☕️

7.  Crypto lending company Celsius (which declared bankruptcy in July) has filed for permission from the Bankruptcy court to sell their Stablecoin holdings to generate liquidity and aid operations. Tuff times indeed 🌚

8.  Financial services giant Fidelity Investments might be doing some expansion soon. Reports have it that Fidelity is reportedly working towards offering Bitcoin trading services on their brokerage platform to their clients! 💰

9.  And last (but not least!) on our list; Ukrainian retail supermarket chain Varus has partnered with Binance to allow customers make payments with Cryptocurrencies through Binance Pay. Imagine Shoprite doing the same one day! 👀

That’s all for today, people!

Remember, it’s easy to stay up-to-date with more Crypto new stories all week long — simply follow us on our social media platforms and our blog too.

Till next time, go do great things!