It’s the beginning of another week in September, and I just need to ask — where is 2022 going abeg? 👀

We’re officially in the final quarter of this intense year, and even in the Crypto market, a lot has happened in 2022! 🤝

Just before you get caught up in the grind this Monday morning (we see you, hustler!), it’s time to run through the pleasant and not-so-pleasant stories that made Crypto news headlines last week.

2. Chilliz, Cosmos and EOS tokens have been doing so well in these bloody times, you’d think they have two heads! These three were the best performing Cryptos in August; CHZ token jumped 75.8%, Cosmos’ Atom token by 14.5% and EOS by 3.6% 🙌🏻

3. Meanwhile, Cryptocurrency exchange Crypto.com pulled the plug on what should have been a 5-years UEFA Champions League deal worth $495M, due to regulatory concerns in Europe. Omo — massive loss 🥲

4. In Hong Kong, Tech Giant Meitu has lost nearly half the valuation of its Crypto holdings — over $43M — since the bearish trend of the market! (Yet look at me, crying over the small change I’ve lost 😌) 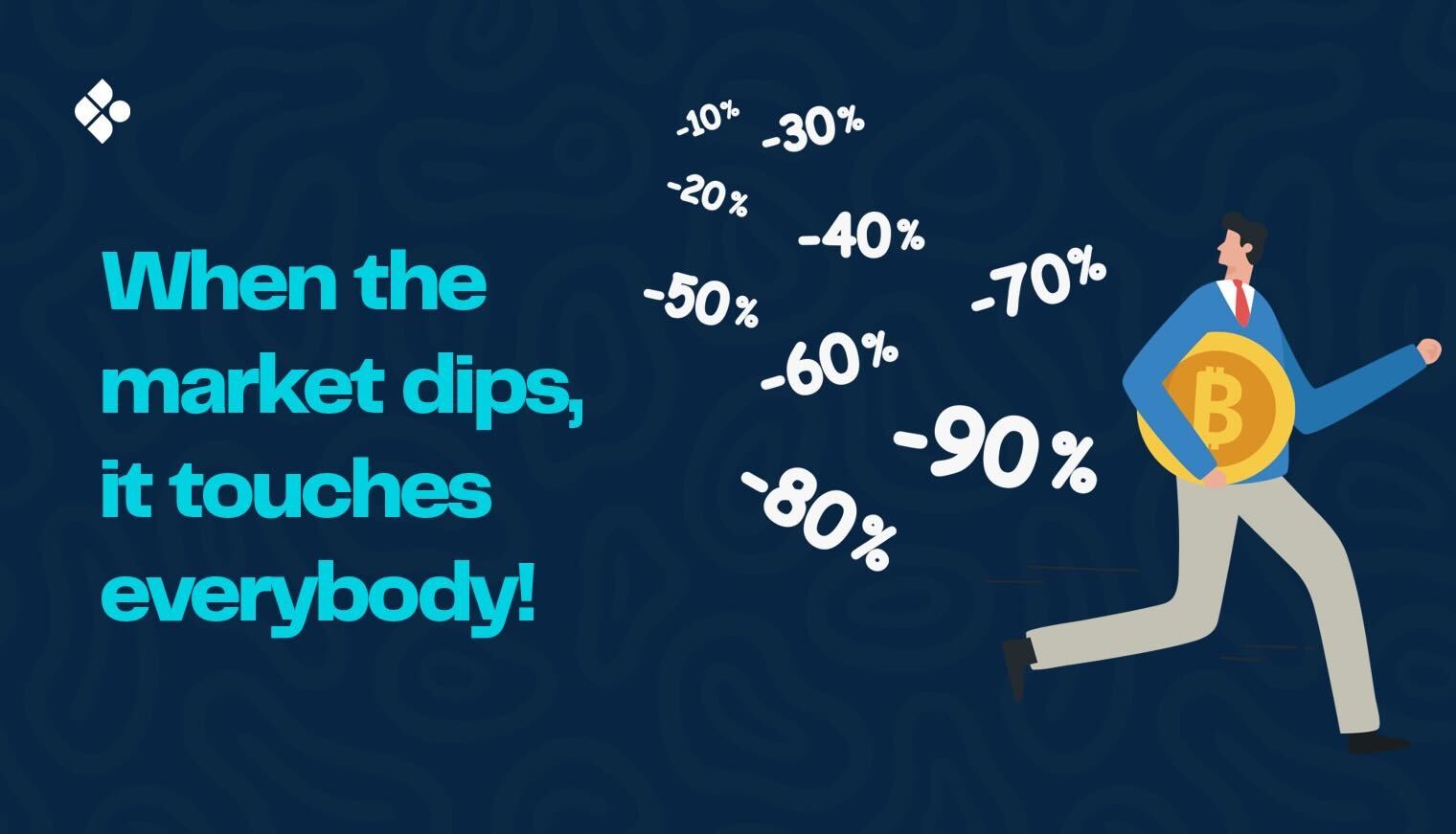 5. Social media Giant Snap hasn’t had the easiest year. Snap has reportedly shut down its Web3 team as a means of cutting down on costs after recording its lowest growth numbers in five years 🙃

6. South Korean electronics brand LG is preparing to launch a new Crypto wallet named Wallypto. This digital currency wallet is in its beta testing phase and will be launched in the third quarter of 2022. Major moves! 👏🏻

7. Crypto Lender Celsius which declared bankruptcy in July filed a court request to return about $50M of customer’s funds — even though their customers insist on getting ALL their money back 🌚

8. The CEO of Binance seems to be getting some heat, as US federal prosecutors have been probing for money laundering, and require Binance to provide records that show anti-money laundering checks 👀

9. Finally, in El Salvador, Bitcoin Beach is set to receive over $200 million from the government to support infrastructure development, expansion and tourism. Must be nice! 🤑

Time to draw the curtains — you’re all caught up with the big news from last week!

There’s always something happening in the Blockchain/Crypto world, but you can trust us to bring you all the details 💪🏻

To keep up, be sure to follow Breet on our digital platforms!

Till next time, stay safe!

Just a mysterious human at Breet.