From A Joke To Reality: The Story of Dogecoin What initially started as a joke and later developed into an actual cryptocurrency that can be bought, sold and traded just like any other crypto coin.

So, how did this happen? Let’s look at the story of the popular memecoin, Dogecoin.

What is Dogecoin, and How Did It Start? Dogecoin is an open-sourced peer-to-peer cryptocurrency, but it started as a meme by Jackson palmer back in Australia to basically mock the existing cryptocurrencies at the time.

With the picture of the Shiba Inu dog as its logo, Dogecoin has gained traction over the years and caught the attention of some pretty famous and influential people. We’ll get to that in a bit.

When Doge was created, the founders were quite surprised when people started using the memecoin, which gradually increased in value.

Why is Elon Musk Called The Father of Dogecoin? 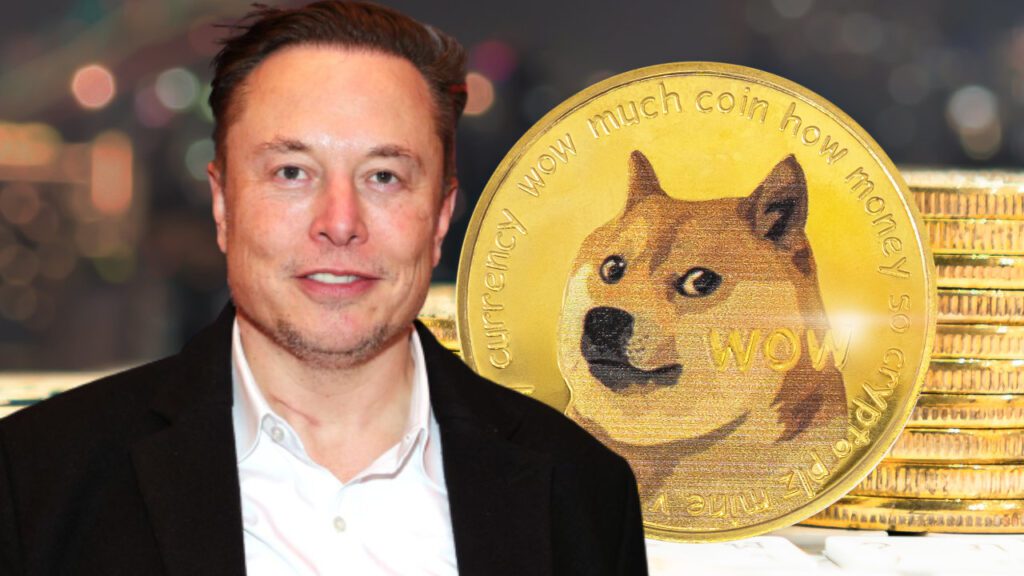 Over the years, Elon Musk has had quite an influence on DOGE price in the market, and this has happened a couple of times just because of tweets he published.

The Tesla Motors CEO has been interested in the memcoin and has continuously talked about it, but why is he called the father of Dogecoin?

In addition to the outspoken support of Dogecoin, In March 2021, Musk announced that people can now buy Teslas with Bitcoin. On the 4th of February 2021, Dogecoin’s value increased more than 50% after Musk tweeted his support for it.

Previously, Musk called Dogecoin one of his favourite cryptocurrencies and expressed his desire to make it the “currency of the internet”.

The growth of dogecoin is one for the books. What started as a satirical crypto coin has now become part of the leading cryptocurrency, which can also be bought and sold, just like the others.

Dogecoin can now be bought and sold on numerous crypto trading platforms like Breet.

We are looking forward to the future of our favourite memecoin, Dogecoin.

If You Invested $1,000 In Bitcoin, Dogecoin And Ethereum At The Start Of 2021, Here’s How Much You’d Have Today