According to details from Murray’s team and on-chain data from Etherscan, the hacker began to drain Murray’s personal wallet in the evening. The unidentified person also made an attempt to steal the actor’s personal collection of non-fungible tokens.

Cyber-attack in cryptocurrency and NFT are one major factor the community has to dispute before it gets out of hand (or, isn’t it already out of hand?)

The prominent hack serves as a reminder that even well-known celebrities can become targets of cryptocurrency hackers and criminals, talk less of us still in the trenches.

Bill Murray, however, was fortunate to have a wallet security team that kept him safe from the worst of the tragedy. Another factual reason why you should secure your cryptocurrency funds safely. Mek tif no come steal the small one way we dey manage! 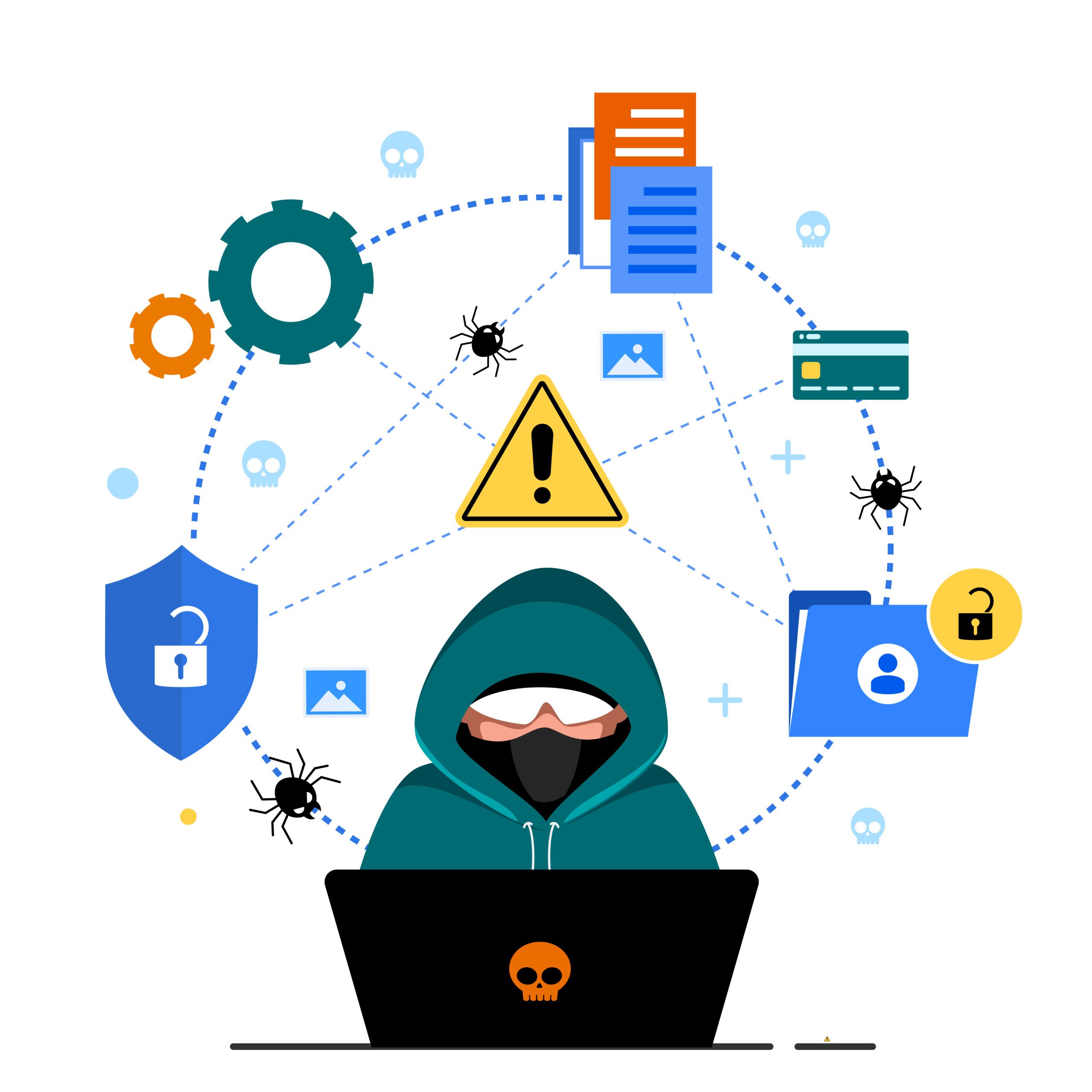 Additionally, the hacker attempted to take 800 NFTs from the Bill Murray collection that was kept in the wallet, but Project Venkman claimed to have stopped this attempt by relocating those NFTs to a safehouse as well. They claimed to have executed a script to instantly relocate the NFTs to safety.

With regards to safeguarding the money, they had less success. A spokesman confirmed that the 119.2 ETH Murray had donated the day before for a charity auction was taken by the hacker. According to Murray’s team, the hacker transferred the stolen money to a wallet address connected to the cryptocurrency exchanges, Unionchain.ai and Binance. The offender has not yet been found.

Despite the fact that the original ETH has been lost, the second-place bidder in the auction, Coinbase user Mishap72, has donated 120 ETH (or about $187,500) to Chive Charities to make up for the missing currency.

In order to bring the perpetrator to justice, Murray’s team claims it has filed a police case and is collaborating with the crypto analytics company Chainalysis to retrieve the stolen money and get hold of the thief.

Do you believe Binance and Unionchain.ai will eventually identify the thief(s)?