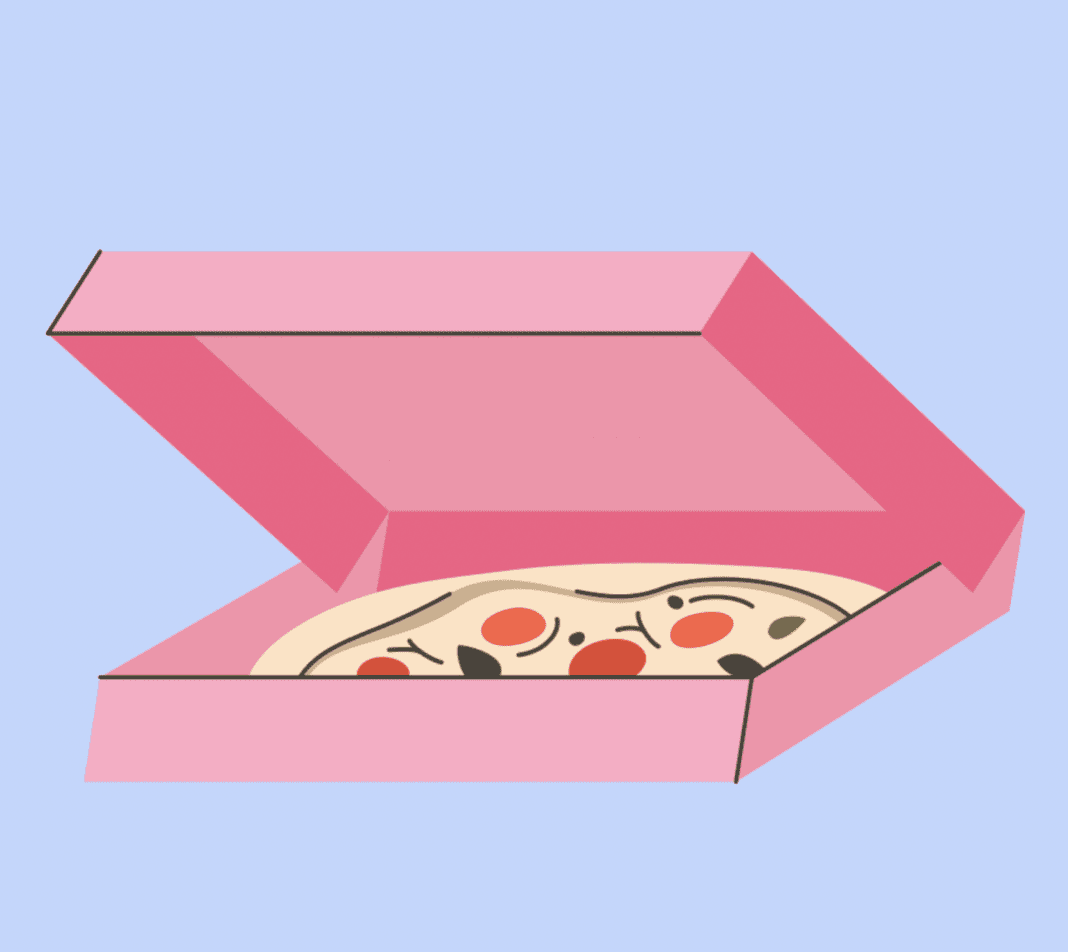 Another weekend, another story time with somebody from Breet. You know I’m always down for a good time, so grab your popcorn because I’m about to burst your head.

Some people say money can’t buy happiness, maybe, maybe not, but money can buy a lot of things that bring joy, including pizza, and perhaps that’s why this guy used 10,000 BTC to buy it.

Yep, that’s right. Let me tell you all about it…

On May 22, 2010, Laszlo Hanyecz bought two pizzas for 10,000 BTC. It was the first ever real-world bitcoin transaction as it was only a year after the launch of the cryptocurrency. Bitcoin did not reach a one-to-one ratio with the US Dollar till 2011.

Hanyecz told Bitcoin Magazine in 2019, “I wanted to do the pizza thing because to me, it was free pizza”.

And that’s not the only time he spent Bitcoin on pizzas. Hanyecz estimates he spent 100,000 BTC on pizzas alone. Omo!

He mentioned that he has no regrets and he’s happy to have played a part in Bitcoin’s real-world development.

He’s better than me because that would’ve been my villain origin story, haha!

Just the other day, I was complaining about buying a box of pizza for 7,500 Naira just to hear about this guy that bought it for 10,000 BTC which is currently about $200M.

What’s the most overpriced thing you’ve spent money on? Let us know on Twitter by using the hashtag #BreetChat