Who claimed that Bitcoin (BTC) was only appropriate for adults? Even while cryptocurrencies initially seem a little intimidating, you’ll quickly realize that nothing can stop them from being used for good, not even geographic boundaries, age differences, or even difficult circumstances. Erik Finman, one of our remarkable crypto oga, was able to recognize BTC for what it is and use it to improve his life. This is particularly true for him.

How did he move from being in rags to becoming affluent? Thanks to his financial discovery! Continue reading to learn how Bitcoin enabled him to rebuild his life.

Erik Finman, a 19-year-old bitcoin millionaire, has this advice for young individuals considering cryptocurrency investment: “Find what you’re excellent at, and find a method to earn money doing it.”

He says, “This is vital for young people.” “Creating an additional source of income will enable you to begin investing earlier.”

According to Finman, his aptitude for politics is really what first piqued his interest in bitcoin. He tells the magazine, “[I] saw this as a fantastic way to transcend the financial system, including Wall Street.”

Warren Buffett and other well-known financial analysts have cautioned against buying bitcoin, nevertheless. 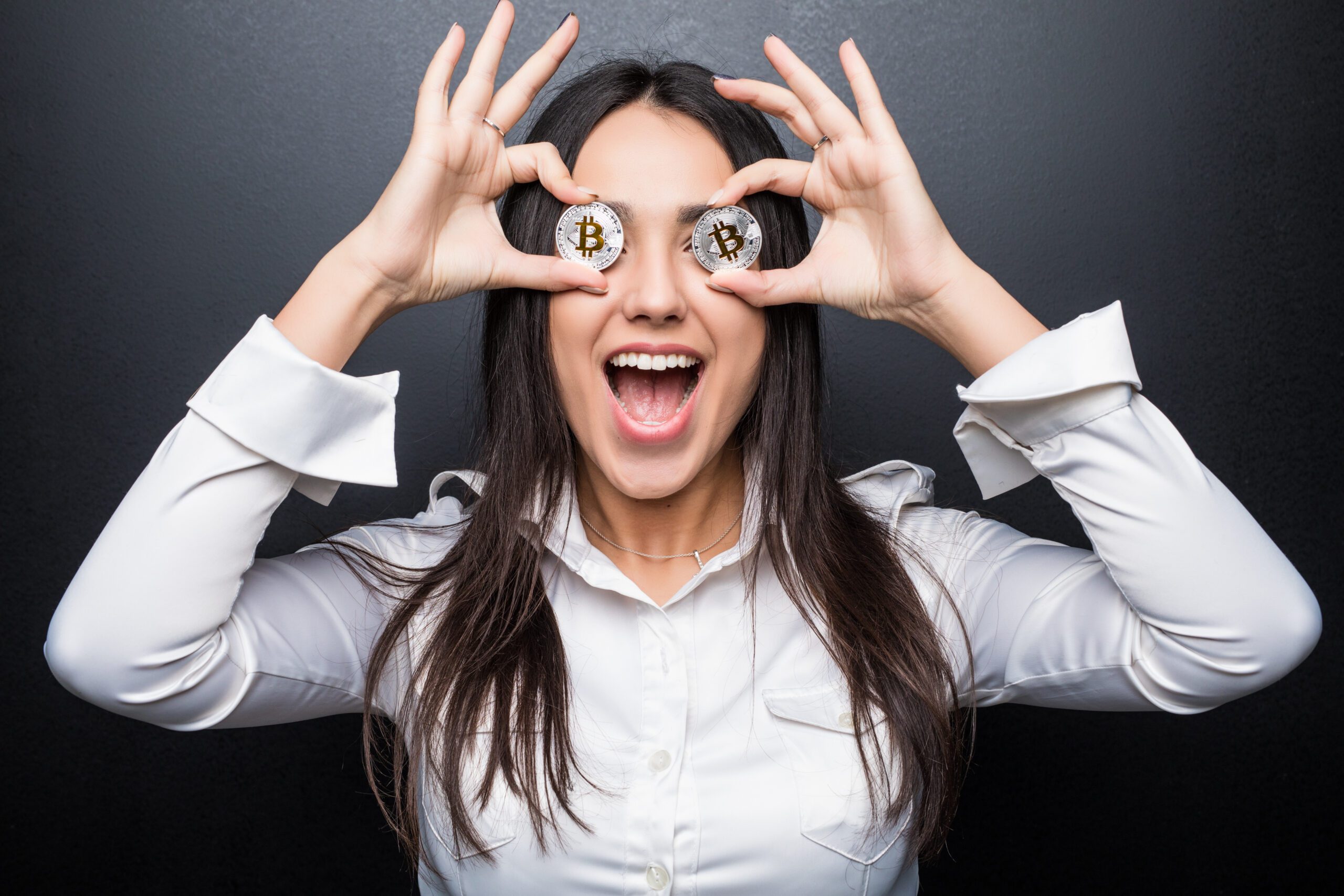 The billionaire investor told CNBC, “In terms of cryptocurrencies, generally, I can say with almost certainty that they will have a negative conclusion.”

A number of other bitcoin millionaires have issued similar cautionary statements, stating that investing in bitcoin is risky and that it has no intrinsic value. Yet Finman disputes such assertion.

The millionaire contends that the money in your bank account is merely a display of numbers. The only difference between Bitcoin and fiat money is that Bitcoin cannot be continuously printed, he claims.

The adolescent continues to be upbeat about the future of bitcoin and encourages other teenagers to join the crypto-craze. “What I appreciate about Bitcoin is that it’s not controlled by some oligarch on Wall Street. He comments that “Young, underprivileged folks are the ones getting rich.

In fact, the 19-year-old thinks that one of the quickest ways for young people to get wealthy is through bitcoin investments.

In his essay, he claims that cryptocurrency “represents the biggest transfer of wealth our generation has ever seen.” “Young people have never had the opportunity to switch economic classes so easily.” He is evidence of that.

Finman claims that his teachers thought he was a failure despite having a 2.1 GPA in high school.

The adolescent claims, “One teacher advised me to quit school and work at McDonald’s since it was all I would amount to for the rest of my life.” As a result, he left.

With his Stanford-educated parents, he also made a wager that if he became a millionaire by the age of 18, he wouldn’t have to attend college. He was able to escape that fate by making bitcoin investments.

Finman used his earnings to start Botangle, an online learning business, which he eventually sold for 300 bitcoins. Since then, he has been managing his family’s bitcoin interests and collaborating with NASA to launch a rocket through the ELaNa project.

Additionally, he has made modest private investments in Litecoin and Ethereum, among other cryptocurrencies.

The rich bitcoiner asserts that he is convinced that this is only the beginning for cryptocurrencies.

“Everyone understands that cryptocurrencies are the wave of the future. Even Wall Street and the bankers are aware of it,” he writes. The only question is when it will fully take control.

Las las, what we can learn is that never take people’s work negatively, be very confident in yourself and keep pushing. You see this crypto, we go make am!