For most of us, salary week is here (funds! 🤑) & the month is (finally!) running out, so yes, there are definitely a couple of things to smile about!

Also, it’s about that time for a rundown on the biggest Crypto news from last week 🌎

Let’s get into the details, shall we?

2. In exciting news, South Korean brand Samsung filed to launch a cryptocurrency platform in the first half of 2023! 🕺🏼

4. Tornado Cash developer received an unpleasant ruling last week, as the court has mandated Alexey Pertsev to remain in jail for another 90 days 🥲

5. On a sweeter note, chocolate brand M&M’s announced plans to release a limited edition candy that would feature the Bored Ape NFT image on each candy!

6. In South Korea, Yong-Beom Kim (ex vice-minister of economy & finance) was appointed by VC Hashed as the new CEO, to bridge the gap between blockchain and the government 🎉 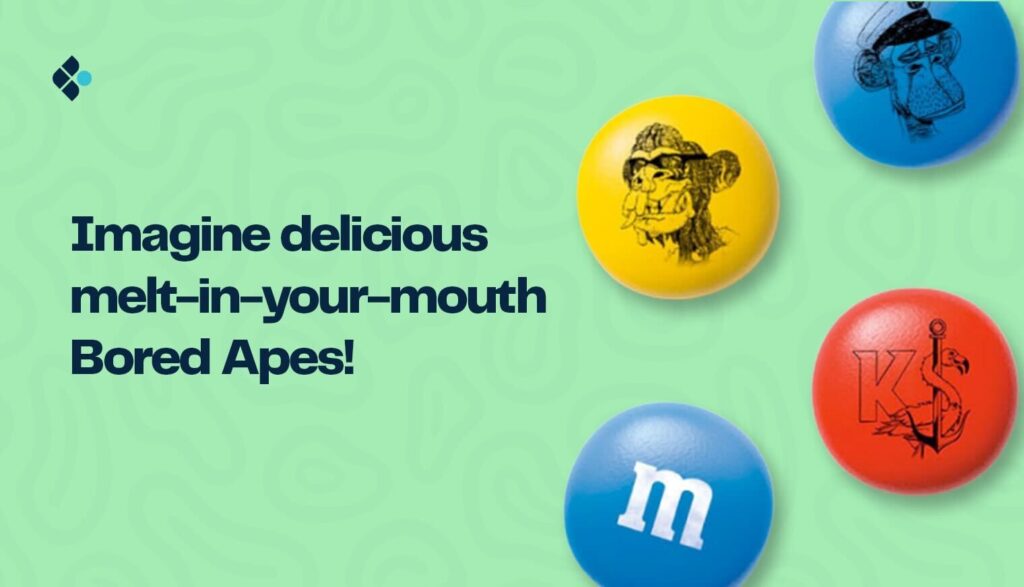 7. The authorities in Afghanistan went on to shut down 16 Cryptocurrency exchanges barely a week after the digital currency trading ban in the country 👀

8. Meanwhile, Mastercard made a big announcement — they’re partnering with Binance to launch a card that would allow customers to use their Crypto holdings to shop from over 90 million stores.

9. And finally, some Merge news — Binance has become the second Crypto platform with plans to suspend deposits & withdrawals of Ether (ETH) and ETH-20 tokens during the Merge in September!

As the ‘ember months roll in, the long-awaited Ethereum merge gets closer and the crypto market continues the bearish run, there’s plenty to look forward to these next couple of weeks.

As always, Breet dey for you. You can stay up-to-date via our social platforms all week long 🤝

Till next time, have a great day!