Imagine being paid to ‘take a shit’…

Let me gist you: In the interesting country of South Korea (Yeah the Squid Game country), about a year ago (July 2021), a university professor Cho Jae-weon, invented a toilet that turns poop into energy and then, as a reward for their hard-work, people were compensated with a digital currency called Ggool! 🙃

Yes, that is a real thing. Known as BeeVi toilets, they were built and located across campuses in an institute called Ulsan National Institute of Science and Technology; toilet users were paid 10 $Ggool for their ‘service’, and the methane gas in poop was used to generate energy 💡 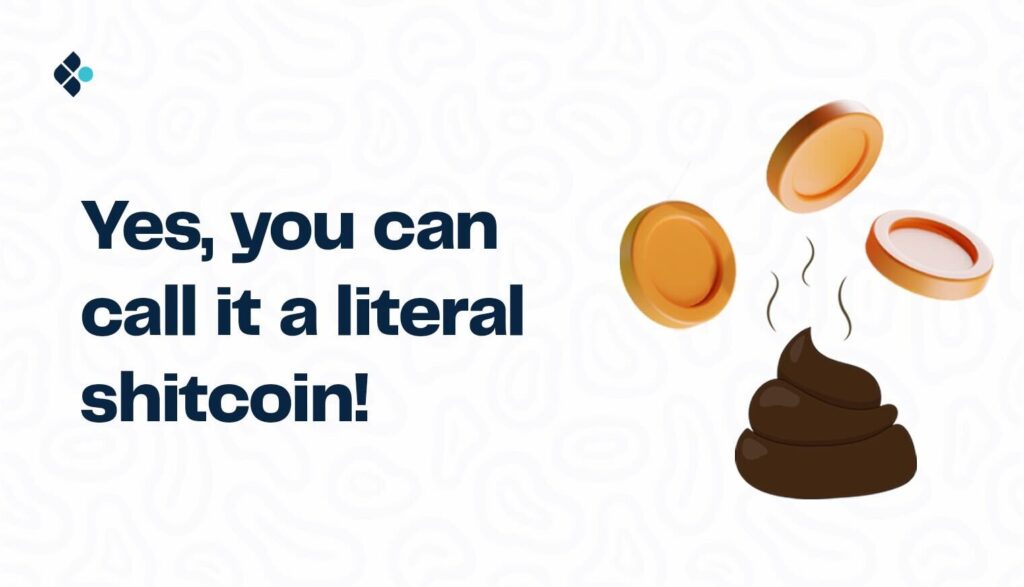 This token was accepted as payment in shops on this institute’s campuses (imagine this happening in Nigerian universities sha — having constant light and then paying for Korede Spag in Unilag like this 🌚).

The ‘Shitcoin’ has been making the headlines and was a thing until earlier this year, when the South Korean authorities decided it was time to suspend this project, as investors were starting to lose interest.

If you’re wondering; “How did they gain interest in the first place?” Me too 👀

But, it might interest you to know that some of these toilets are still available on those campuses, so who knows, Shitcoin Ggool might be coming back – fingers crossed! 🤑

I’d be back with another #CryptoGist soon, so keep an eye out!

Till next time, stay out of trouble.