When Will Bitcoin Price Get to $100k? Or Never?

In fact, it seems like there is nothing stopping this cryptocurrency from reaching its all-time high of $69k per coin again. However, with all good things comes bad news too. When will Bitcoin reach $100k? Or Never?

The current market cap for bitcoin stands at around $928.17 billion as of today (Sept. 21). With this figure being so high and with no signs of slowing down anytime soon, there are many people who believe that Bitcoin will reach $100k by 2025 or even sooner than that!

Experts in crypto believe bitcoin could still rise to $100,000 or more, just as many predicted last year. But it will happen on a slower timeline.

Kiana Danial, founder and author of Cryptocurrency Investing For Dummies, says that Bitcoin will bring volatility in the short-term and growth long-term.

According to Timmer, investors should expect a “pretty sustained” increase in Bitcoin’s long-term value due to organic market movement. The $100,000 threshold will be reached by 2025. He says that he remains bullish on Bitcoin’s potential as an aspiring store value in an environment of financial repression.

Mike McGlone, a Bloomberg commodity strategist, believes that Bitcoin’s price could still reach $100,000 in 2025 once the bear market has subsided and crypto prices recover. A panel of over 50 crypto experts from Finder expects bitcoin to hit at least $100,000 by 2025, according to Finder.

It’s just a matter of time. McGlone stated that this is purely a measurement, and supply by code is decreasing, while demand and adoption are increasing” during an interview with Kitco News. 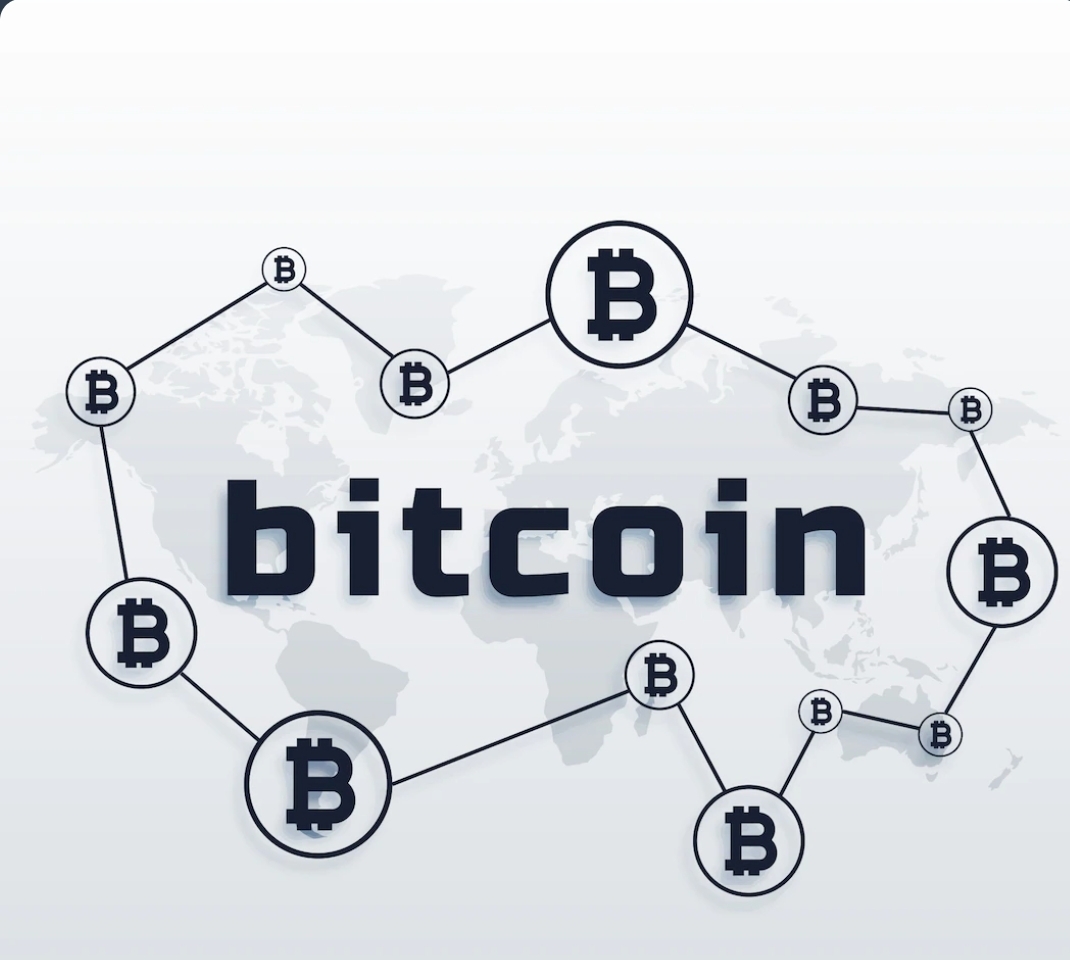 Will Bitcoin Price Ever Get to $100k?

However, not everyone agrees with these predictions, and some believe that there will be a lot more volatility before we see this happen.

The price of bitcoin has been on a rollercoaster ride for the past five years. No lies, it is really annoying to witness the downfall in bitcoin’s value since many hoped for a higher value in November last year when it hit $69k. That’s a pretty wild ride, but it’s not out of the question that the price could go even higher before 2022 runs off.

One thing that holds back bitcoin from reaching $100k is its volatility. A major reason why some people invest in bitcoin is that they believe it will increase in value over time—and they’re right! Bitcoin has seen its fair share of ups and downs during its relatively short lifespan as an investment vehicle, which makes it unpredictable and volatile. But this is also what makes bitcoin such an attractive investment: when you buy bitcoin now and hold onto it, you’re not only getting a piece of history (and likely some good returns) but also a piece of financial stability for your portfolio as well!

In reality, there’s no actual evidence that Bitcoin will reach $100,000 yet, but we’re bullish on the crypto king. I believe that the Bitcoin price will hit $100k sometime, but the question remains, when?

How To Make Money In Nigeria With Bitcoin Mining
Bitcoin

Tanto Olalekan-Ekundayo - November 2, 2022
6 mins read
When Will Bitcoin Price Get to $100k? Or Never?
Bitcoin