After a sharp rejection at $1509, the price of Ethereum failed to return to the levels above $1500 over the last weekend. The second-largest cryptocurrency is currently getting closer to the daily lows, which in a protracted bear trend may drop around $1400. The asset may, however, bounce back, maintaining a noticeable consolidation, but the path to $1000 seems to be right around the corner.

The Ethereuminformation Merger, which has been much anticipated, is soon to happen. The Goreli Testnet’s successful transition to PoS was followed by a sharp increase in ETH price, which eventually reached $2000. The effect of this was, however, quite fleeting because the price soon fell precipitously.

Given that one of the well-known analysts thinks the price of ETH could reach $1000 on the day of the Merger, the downward trend is anticipated to continue until the Merger. 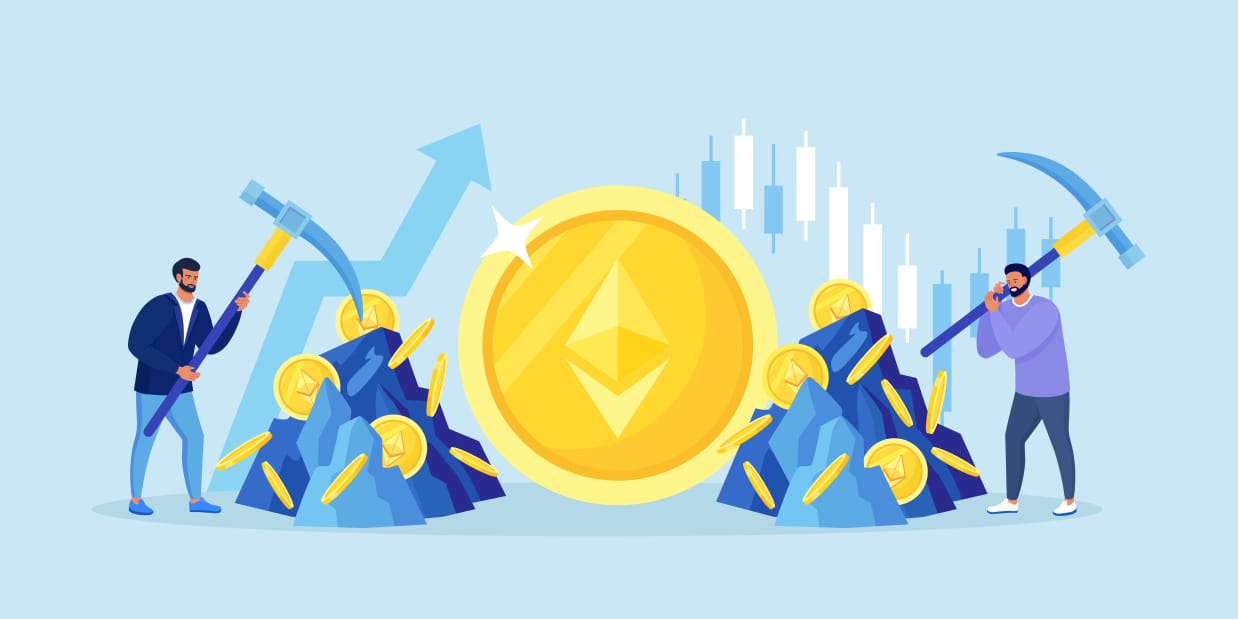 Therefore, the price of Ethereum (ETH) may depend greatly on the forthcoming monthly close. With the start of the Merger process on September 6, 2022, closing above $1500 would open the door for a significant rise above the key resistance of around $1700.

Do you think the Ethereum Merge will influence the price of Ethereum? If yes, is it positive or negative?

Obinna Umeh - September 23, 2022
3 mins read
Is It True That NFTs Can Make Anyone Rich?
NFTs Opinions

Obinna Umeh - September 16, 2022
4 mins read
With The Ethereum Merge Coming Up, The Price Of ETH May Go Up On September 16
Opinions